Hannah crafts a touching short story about the importance of community during and after the pandemic.

It’s the same every day. She would wake up to the rush of cars, spurs of engines and shouts from across the street. The occasional bird song dragged her into consciousness, her eyes dreary from yet another restless night.

She reached up, drew the curtains wide and saw the same dull, clouded sky and naked trees. Another morning had passed unnoticed.

Her housemates were just as affected. They never emerged from their rooms till late afternoon, leaving the house as if it were abandoned. She’d end up making the usual late breakfast of toast and tea, and return to her bed to watch some mind-numbing programme on TV. She remained distracted. Only temporarily.

She’d wash and clean. Stack and repeat the same routine. Day after day, nothing changed.

It was too quiet, too lifeless. There was nowhere to explore, enjoy or even anyone she could meet. She was stuck in an endless cycle, repeating the same day over and over again. Trapped in a lockdown world.

There was the occasional outing. A simple walk or shop. Most of the time, she spent her days in bed with a screen in front of her face, or closed her eyes just to make the day pass away.

There was little peace in the silence of every day. Her eyes would glaze, and her mood would fade. Not even the simplest curve of her lips would brighten up her day. There was little to do. The uneventful life that she could no longer endure made it harder and harder to get through each passing day.

There was this continuous gap that she felt inside. A loneliness that festered from within. Tears streamed down her face every evening just to tire her eyes and force her to sleep.

The following day felt as dreary as the last. She heard the same sounds that jolted her awake, eyes heavy and weary. Rush of cars. Engines. Shouts. Bird song.

She reached up, drew the curtains wide and saw the same dull, clouded sky and naked trees. Another morning had passed unnoticed.

Still, there was no sign from her housemates. Complete and utter silence – leaving the house as if it were abandoned.

She made her usual late breakfast of toast and tea and returned to bed to watch another meaningless programme on TV. She remained distracted. Only temporarily.

Her eyes drifted to the window, seeing vehicles pass back and forth, people having a purpose in life as they walked the streets. She sighed. Another day she had to drag through.

There was a knock on her door. She turned to see one of her housemates; tall and slender, beautifully dark skin with long, dark hair naturally falling over her shoulders in tight curls. She looked down to see something in her hand.

‘We got this for you. Thought it might cheer you up.’ She passed over a pot with a collection of irresistibly vibrant pink flowers. Their petals arched over its pistil and blossomed in the afternoon sun that forced its way through the clouds.

She graciously took hold of them and immediately placed them on the windowsill.

‘Thank you.’ She gave her friend a warm and inviting hug, commenting on how beautiful they were and how thoughtful it was of them.

Usually, she would sit in bed and watch some mind-numbing programme on TV, but instead, the curtains were drawn downstairs. There, all of her housemates were gathered in the kitchen, casually sitting down in conversation, preparing whatever meal they fancied.

She lost track of time, enjoying the welcome company of her friends as their laughs filled the room. A glimmer of contentment beamed from within. The sun shone down on them as all four girls treated themselves to a delicious, mouth-watering takeout of waffles stacked high with ice cream and chunks of brownie.

Later that night, she and her friends decided to bundle all their blankets and pillows and bury themselves on the nation’s tiniest sofa in a vacant room. Their giggles of excitement bounced off the walls as one of her housemates set up a projector, bringing the wall to life with moving pictures. They decided on a film and huddled together with bowls of sweet-smelling popcorn, jumping and shrieking in amusement as ghastly ghosts grimaced and creepy clowns crawled their way into the room.

There was a sense of thrill and joy that she had not felt in some time. The affectionate company of her friends filled an emptiness that had been long abandoned.

The following morning brought a lingering chill in the air. She was startled awake from a deep sleep as her friend charged into her room and opened the curtains. She looked outside to see a clear, white blanket of snow. She gasped, viewing a clear blue sky with giant snowflakes sprinkled over everything in sight. She was unaware of the upcoming clatter of footsteps coming from the stairs. Before she could react, an invasion of snow struck her back. Snow scattered and melted on her sheets and clothing.

She looked up to her two friends with grins smothered across their faces.

‘You’ll regret that!’ she exclaimed as she jumped out of bed, slipping on a pair of shoes and quickly wrapping a coat around her, chasing her friends down the stairs and out into the garden. She gathered the largest clump of snow she could, moulding it into a ball and sending it cascading through the air, where it made direct contact with her friend’s back.

Bewildered shock and laughter filled the air as their fight continued. She took a moment to take in the satisfactory crunch of fresh snow. She smiled and fell on her back, cushioned by the snow, and lay still, gazing up at the falling snowflakes settling on her lashes.

She was interrupted by another snowball to the face.

‘Come on, this may be the only chance we get!’

She stood up to see all three of her housemates rolling balls of snow along the ground, collecting every ounce they could gather. She immediately ran into the house to gather a scarf, hat and carrot. She placed them down as the girls continued their group construction. She went to a nearby tree and snapped off two branches.

‘There!’ One of her friends managed to balance all three on top of each other, satisfied with the overall look.

She walked over and planted the two twigs on either side of the figure, placing the hat on top and scarf strategically around it. The carrot fit perfectly in the middle, and they had some googly eyes that they gently placed above. She gathered some small stones and aligned them in a downward motion.

All four of the girls took a step back and observed their new addition to the family.

‘What shall we name it?’

‘Sidney?’ one of the housemates suggested.

‘Sidney the snowman?’ They laughed at the obscurity of the name.

‘It’s perfect!’ All four girls wrapped their arms around each other and squeezed tight as the continuous flakes of snow turned their hair white. Every breath they took looked like one from a dragon’s. They shivered in the cold, deciding to walk back into the house and stir up a steaming brew of hot chocolate and marshmallows. They placed themselves on the kitchen chairs and nattered amongst themselves.

Though every day may not have been as adventurous as the one before, she still endeavoured to savour every moment she could. Whether it was walking in the brisk air to see beautifully green trees and clear skies, or the welcoming and occasional gathering of her and her housemates.

She had felt a change — one that rose anew with every waking morning. Though the treacherous nightmare of an endless lockdown still loomed over them, she still managed to feel a sense of joy and belonging where she was right now, with her friends by her side. 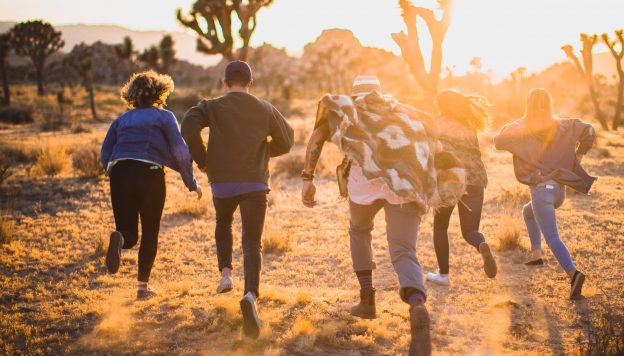 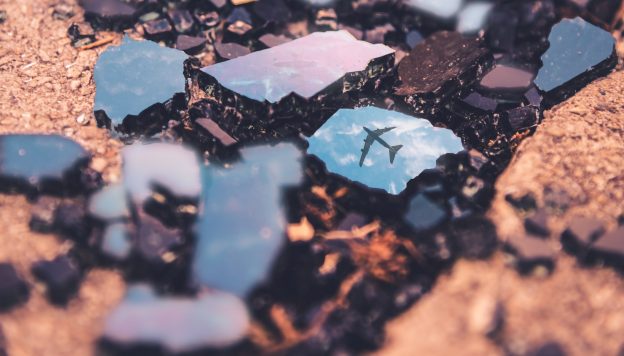