Last week BBC One aired a documentary about Extinction Rebellion, the activist group trying to stop climate change. It challenged Chris to think about his current attitude to the climate emergency and how he should respond. Read his thoughts as he explores how we can each take action to change the world for the better.

This year has seen more focus on the future of our planet than ever before. People like Greta Thunberg have taken a stand along with thousands of students around the world, all calling for an end to climate change. Among the different groups and individuals calling for climate justice are Extinction Rebellion (XR). The activist group has gained significant attention over the past few months for their disruptive, non-violent protests.

While there’s plenty of controversy surrounding the group, public opinion is still pretty split on them. So when I saw BBC Three aired a documentary on them last week, I couldn’t help but check it out. Even since watching it, there’s been more controversy in the news. But instead of diving into every headline, I wanted to share some of my thoughts from the documentary.

The climate crisis can’t be ignored

If there’s one thing that I walked away knowing from watching the documentary, it’s that climate change is a very real threat. And it’s not just a future problem, people living in poverty are already experiencing the effects of climate change. It’s not that I questioned that before, but the passion that XR members speak with, really made it hit home. It reminded me of a conversation I had with Micah Bournes about how we encourage others to care about social justice. Although we need to appeal to people intellectually, we also need to appeal to their hearts. Only then, will people see climate change as an issue we must respond to now.

What is the cost of change?

Early on in the documentary, XR’s civil disobedience tactic comes under focus. It made me question at what point should breaking the law be considered in order to achieve justice? As I discussed with Sarah Edwards, situations like the apartheid student protests have shown that the law can sometimes ironically be an obstruction to justice. Even Jesus stood up to the legal and religious authorities in his time on the earth. But where do we draw the line? Especially considering so many XR members, young and old, are ready to be arrested. And over a thousand XR members already have been! On the one hand the passion is again commendable. But on the other hand is it reckless to encourage it?

Ultimately the question is one we each have to answer for ourselves. While non-violent civil disobedience works, it has implications for both the individual and the public affected by it. I guess part of the question is, how strong are our moral convictions? To be honest mine are pretty weak in comparison. I often overlook many of the environmentally friendly lifestyle choices I know I should make, for more convenient options. While I may not yet be prepared for jail time, I should at least be prepared for my lifestyle to reflect my convictions.

There’s more work to do

One of the scenes that best encapsulates the documentary, takes place near the end. Sam, a member of XR, meets with Claire Perry, the Minister of State at the Department for Business, Energy and Industrial Strategy. It was almost like seeing two people speak different languages to each other. What struck me the most in this exchange was Claire’s assertion that ‘climate change is not political’. Like Sam, I was pretty confused. An issue as big as climate change, which largely continues due to lack of governmental policy, is inherently political.

While the UK has made some good steps towards zero net emissions, it’s clear that more must be done. Although we can all play our part in reducing our carbon footprint and plastic usage, ultimately we need those who sit in power to respond as well. It’s why campaigns like the Rubbish Revolution are necessary. If we’re going to change the world, we need the world to change with us. While that may or may not necessarily mean joining an XR protest, it does mean finding a way to spread the message to others and inviting them to join the journey of looking after our planet.

Have you watched the documentary yet? What did you think of it? Get in touch on our socials and let us know! 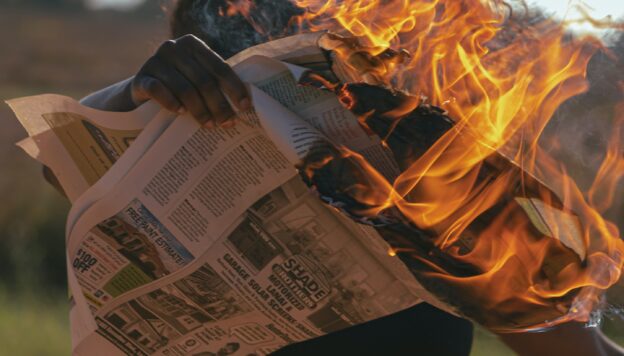 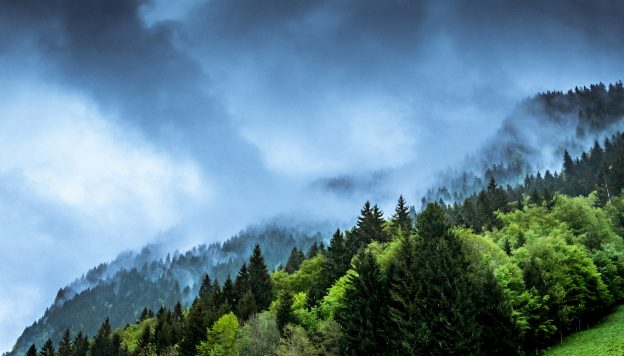