Why the new creation is good news for eco-anxiety (pt. 2)

In a two-part series, Catherine presents three ways that the new creation spoken of in the Bible can inspire hope. As well as rekindle our vision to care and campaign for our earth.

The Bible is full of stories and promises of redemption. The gospel narrative hinges on God using what seems like a tragedy to redeem both people and the planet. In Romans 8, Paul writes about creation waiting with ‘eager longing for the revealing of the sons of God’. He continues that on that day, ‘creation will be set free from its bondage to corruption’.

In the vision of the new creation in Revelation 21, one of the first things we read is that ‘the sea was no more’. Take some time to think about that. That’s the sea as we know it now. Mighty, majestic, teeming with incredible species, maintaining global temperatures, just as God created. But we also know a heating, rising sea. A sea tragically home to not only fewer creatures but to an estimated 8 million tons of plastic per year. This sea, this polluted sea, will be no more.

Redemption doesn’t mean simply abandoning a worn-out creation. It means healing and making even more abundant what was already good. As my favourite song-writer Josh Garrels sings in Rise, ‘all that’s lost will be restored’.

Research into the growing area of eco-anxiety has found that ‘finding your place in community’ and ‘working towards tangible actions’ can minimize anxious feelings. This research is resonant with Paul’s (collective) encouragement to Galatians to ‘not grow weary of doing good, as in due season we will reap a harvest of righteousness’. And yet we quickly grow weary in the face of a challenge like climate change. Especially when the actions of the powerful don’t meet the challenge.

Something that has changed my perspective is the argument by theologian Tom Wright in his book Surprised by Hope. Simply put, Wright argues that what Christians do on earth is ‘building for God’s future’. A kind of apprenticeship for the new creation.

So, as a final resource against despair, remember this: our imperfect care of an imperfect earth in the present has eternal value. One day, God will restore the earth to its true, unbreakable glory. But, in the meantime, God-mirroring care of our beautiful world is not just a good thing to do. It also helps us become the faithful stewards God created us to be. 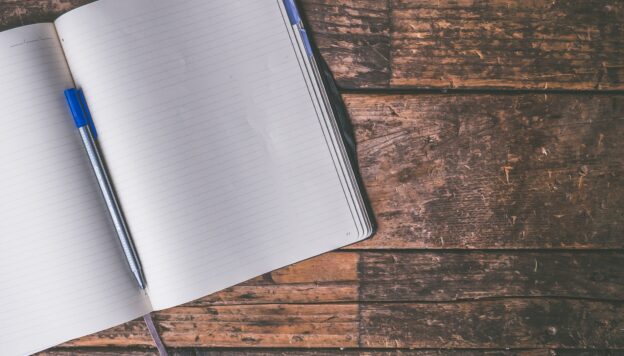 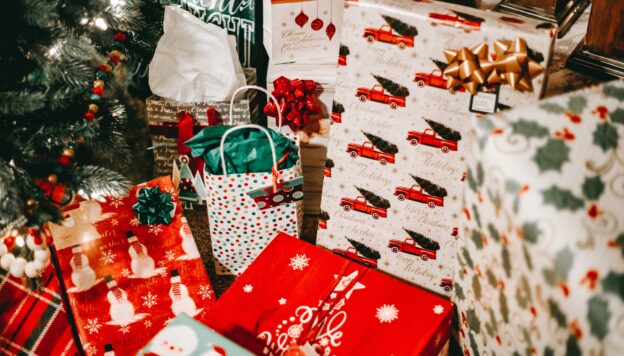 Your Romans 8 guide to resilience: covering grief, hope and activism