Sign the open letter via the form below and call on World Leaders to end the climate crisis.

This June, leaders from 7 of the most influential countries in the world are meeting in Cornwall to talk about the climate crisis. With a larger gathering of world leaders also happening at COP26 in Glasgow this November, 2021 is a pivotal year in our fight to stop climate change.

Currently, world leaders are falling way short of an important target – to limit the increase in global temperatures to 1.5°C.

Missing the mark could be catastrophic – hurting people living in poverty most. It’s time to take a stand and put people and planet over profits.

We are following Jesus’ call to stand with our global neighbours and help those who need it most. Young people all over the world are taking a stand, and you can add your voice. We’ll take it to Cornwall and Glasgow, calling on our leaders to get back on track and recommit to 1.5°C.

We’re currently falling short of limiting the rise in global temperature to 1.5°C. If we fail to hit the target, and temperatures rise to 2°C, people living in poverty are impacted most.

An increase of 1.5°C is bad enough, but the difference between 1.5°C and 2°C is devastating: 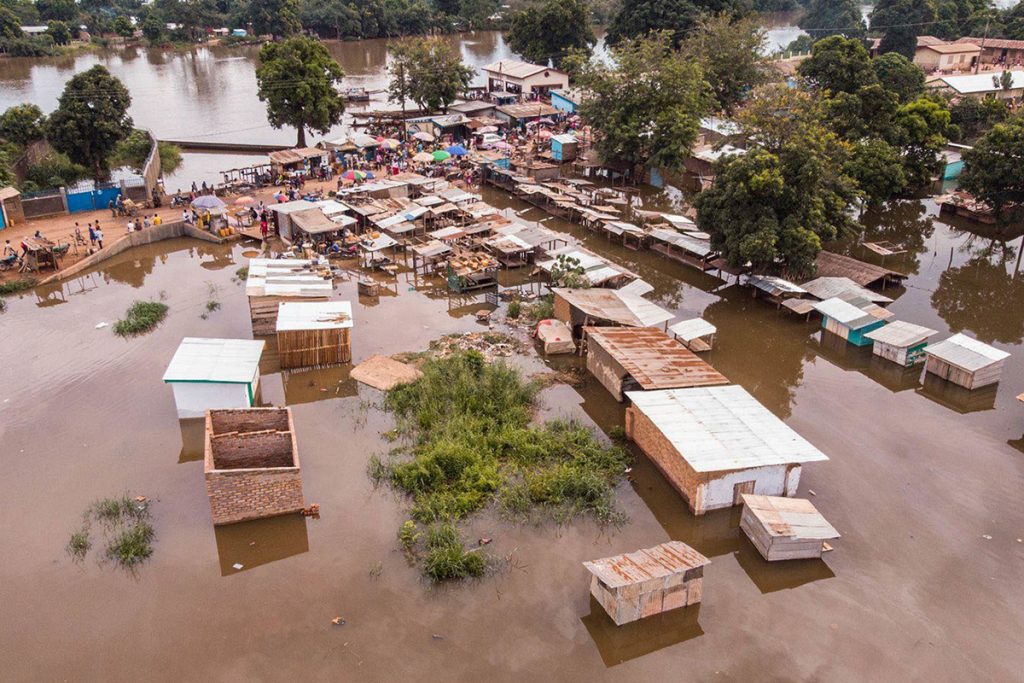 Our world is in crisis, it’s time to take a stand.

We are one: one world, one creation, one humanity. Our planet is struggling and people are suffering, so while you’re visiting our patch for these talks we need you to act.

With every fraction of a degree that temperatures rise, hurricanes get stronger, droughts last longer, forests burn, and whole islands disappear into the sea. And it’s people who have done the least to cause the climate crisis – people already living in poverty – who are already suffering the worst effects.

As Christians, God asks us to love our neighbours – near and far – but your failure to act is putting their lives at risk. Today we are at a tipping point. We CAN stop this, but after decades of promises the action we need is still not happening. When it comes to real action, profit is too often chosen over people and planet.

World Leaders, you have the power to get us on course for a better future. We need you to do everything in your power to limit warming to no more than 1.5°C, with action and not just words.

We stand in solidarity with our global neighbours, whose lives literally depend on us keeping to 1.5°C. We ask you to act with us: a young generation taking a stand with our global community.

YOUR PRIVACY – We promise never to pass your details on to another organisation for marketing purposes. We will store your personal data securely and use your information to provide what you have asked us to and communicate with you in the ways we usually do. If you want to find out more, take a look at our full privacy policy.

Any cookies that may not be particularly necessary for the website to function and is used specifically to collect user personal data via analytics, ads, other embedded contents are termed as non-necessary cookies. It is mandatory to procure user consent prior to running these cookies on your website.